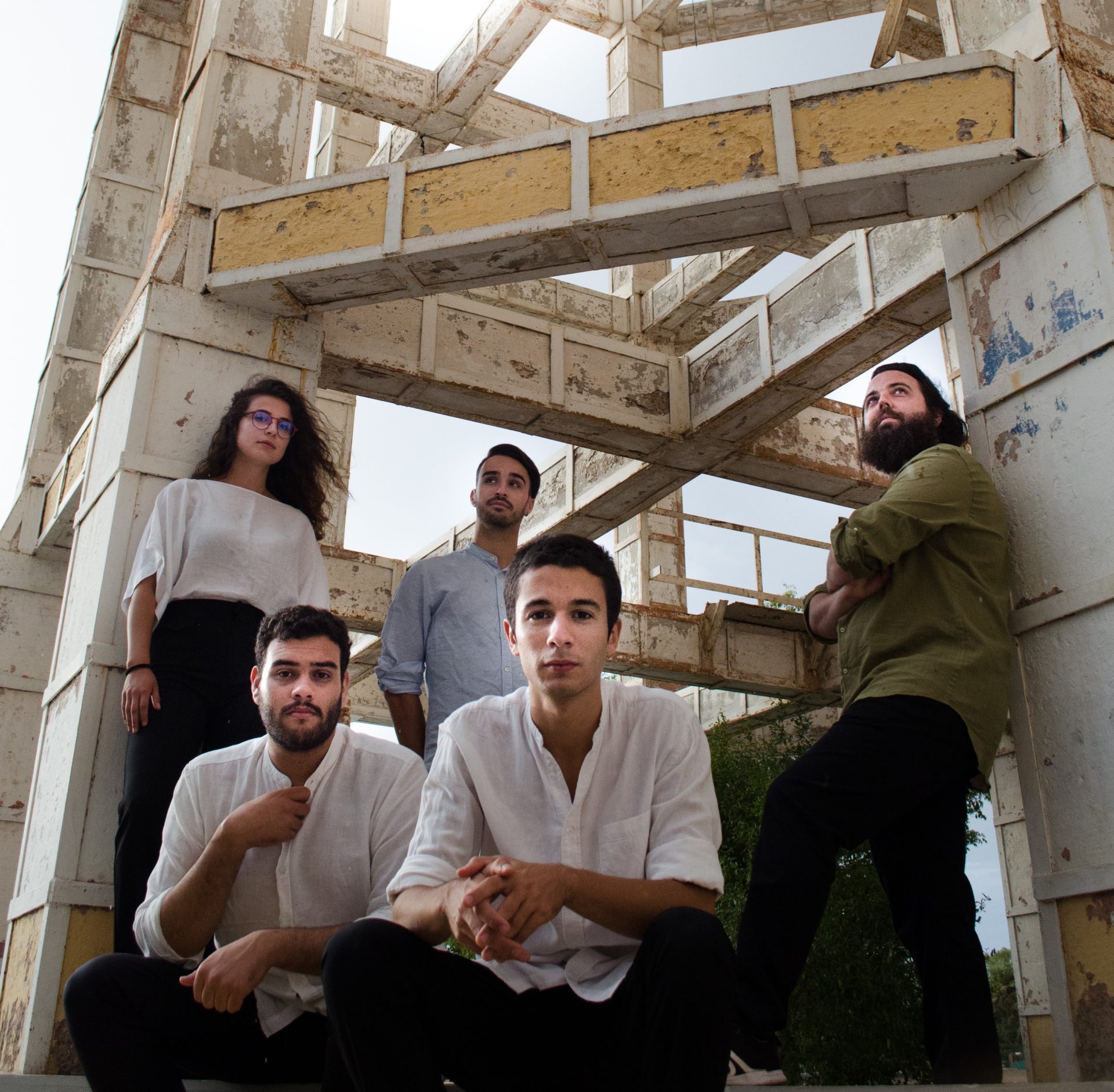 Anacronía is a young ensemble that seeks to recreate those musical anachronisms that occurred throughout history, especially in those moments of transition and confrontation of languages.

They have taken their music to important festivals such as the Quincena Musical of San Sebastián, the Santander Festival or the Semana de Música Antigua of Estella; and they are currently resident ensemble at the ECOS Festival and the Basílica de Santa María del Pí in Barcelona. They establish their interpretative approach and their peculiar instrumentation with historical instruments from the rich amalgam of sonorities that coexisted in past times, but which stylistic conventions have been ironed out over time.  Through an energetic, fun and interactive performance, they connect with the audience, using music as a means of intertemporal transport of emotions.

They have been finalists in the competition “Juventudes Musicales de España” (Early Music category) in 2021, being also awarded with the special prize to the “best baroque music performer” of the Bachcelona Festival; they are members of GEMA since 2021; and their programme throughout this year includes concerts in the Region of Murcia, Navarra, Basque Country, Cantabria, Andalusia and Catalonia.