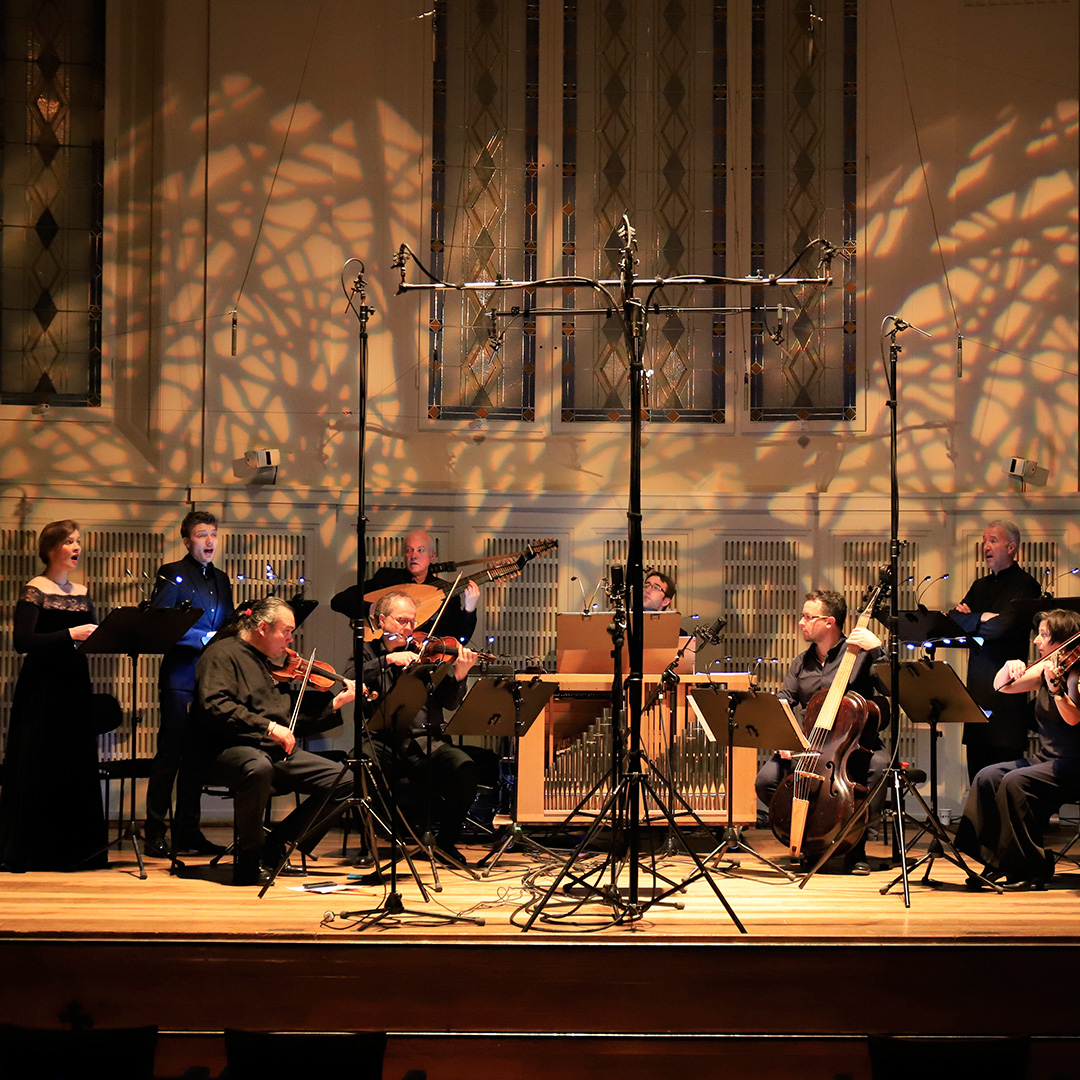 Ars Antiqua Austria was founded in Linz in 1995 with the aim of bringing to audiences the roots of specifically Austrian baroque music played on period instruments. The music performed at the imperial court in Vienna at that time showed the strong influence of Italian and later of French forms, while Spanish court ceremonial music also shaped the character of these works. The typical Austrian sound of the period also shows the influence of the many Crownlands. The political and social boundaries of Austria in the baroque era were far wider than in the 20th century.

Elements of Slavic and Hungarian folk music mingled with alpine sounds and can be heard in the art music of the period. The Austrian sound also reflects the temperament and character of the Austrians of that period, a unifying element in the melting point of many different cultures: the joie de vivre of the South, the Slavic melancholy, French formality, Spanish pomp and the alpine character of the German-speaking regions. This fusion of court music and folk music with a strong element of dance music form the typical Austrian sound.

The core of Ars Antiqua Austria consists of 7 musicians, directed by Gunar Letzbor. When the music requires more musicians, the ensemble is augmented.

In 2000, Ars Antiqua Austria started a cycle of Austrian Baroque music concerts at Konzerthaus Wien. A year later, the ensemble played the main role in a series of more than 90 concerts under a common title „Sound of Cultures – Culture of Sound“. 10 different programmes have been performed in Vienna, Prague, Bratislava, Krakow, Venice, Ljubljana, Mechelen, Budapest and Lübeck.