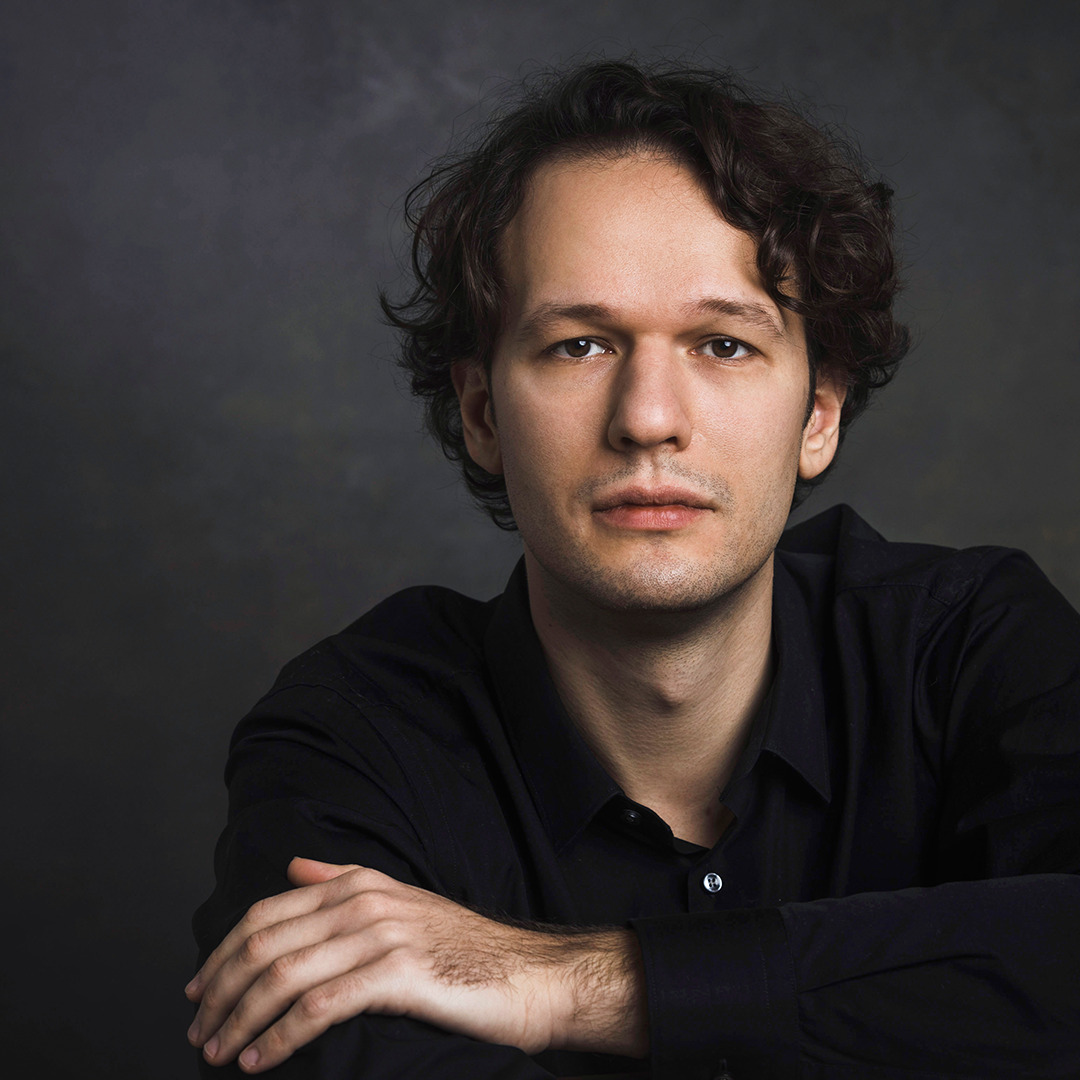 The bass-baritone Sreten Manojlović completed his vocal studies at the University of Music and Performing Arts in Vienna, in the class of Sebastian Vittucci. Early into his artistic development, he was supported by the Belgrade Baroque Academy and the New Belgrade Opera, led by Predrag Gosta and Marijana Mijanović. Through this collaboration, he has developed the affinity towards 17th and 18th century music. He debuted on the operatic stage as Zoroastro in Handel’s Orlando. Thereafter, he interpreted such roles as Polypheme in Handel’s Acis and Galatea, Caronte and Plutone in Monteverdi’s L’Orfeo, as well as the solo part in Mozart’s Requiem in D minor.

The summer of 2019 brought Sreten’s first major international engagements. In Royaumont, he reprised the role of Polypheme in a staging by Claus Guth, conducted by Robert Howarth. His first performance with Les Arts Florissants took place at the Festiaval Dans les Jardins de William Christie, where he took part in the ninth edition of the academy of young singers Jardin des voix. Under the guidance of William Christie, Paul Agnew and Sophie Daneman, he went on to interpret the role of Nardo in Mozart’s La finta giardiniera on a European tour. The same summer, he took part in another production of La finta giardiniera, this time as part of the Summer Academy of the Vienna Philharmonic. Further performances under William Christie followed, such as the bass-baritone part in Handel’s L’Allegro, il Penseroso ed il Moderato, as well as in Beethoven’s Mass in C major. He debuted at Theater an der Wien as Dudziarz in Moniuszko’s Halka, performing alongside international stars such as Tomasz Konieczny and Piotr Beczała.

Exciting engagements awaited Sreten in the 2020/2021 season, such as Colas in Bastien und Bastienne at the Opéra de Lille, the bass-baritone part in Handel’s L’Allegro, il Penseroso ed il Moderato at the Festival international d’opéra baroque et romantique in Beaune and at the festival of Lanaudière, as well as Pan in Bach’s Geschwinde, ihr wirbelnden Winde in Abbeville and Amiens. Sreten made his debut at the Innsbruck Festival of Early Music as Fedro in Mattheson’s Boris Goudenow. He regularly performed with the Orchestre de Picardie and Les Arts Florissants.

Future appearances in the season of 2021/2022 include, among others, the roles of Astolfo in Vivaldi’s Orlando furioso at the KLANGVOKAL Musikfestival Dortmund, Pan in Bach’s Geschwinde, ihr wirbelnden Winde and Enrico in Haydn’s L’isola disabitata with the Orchestra Theresia. On a tour of Handel’s L’Allegro, il Penseroso ed il Moderato, Sreten is going to perform at such illustrious venues as the Berlin Philharmonic, the MC2 in Grenoble, the Moscow Philharmonic and the Barbican Centre in London.

Sreten is supported by the SIAA Foundation and is a prizewinner of the 2020 Cesti Competition.