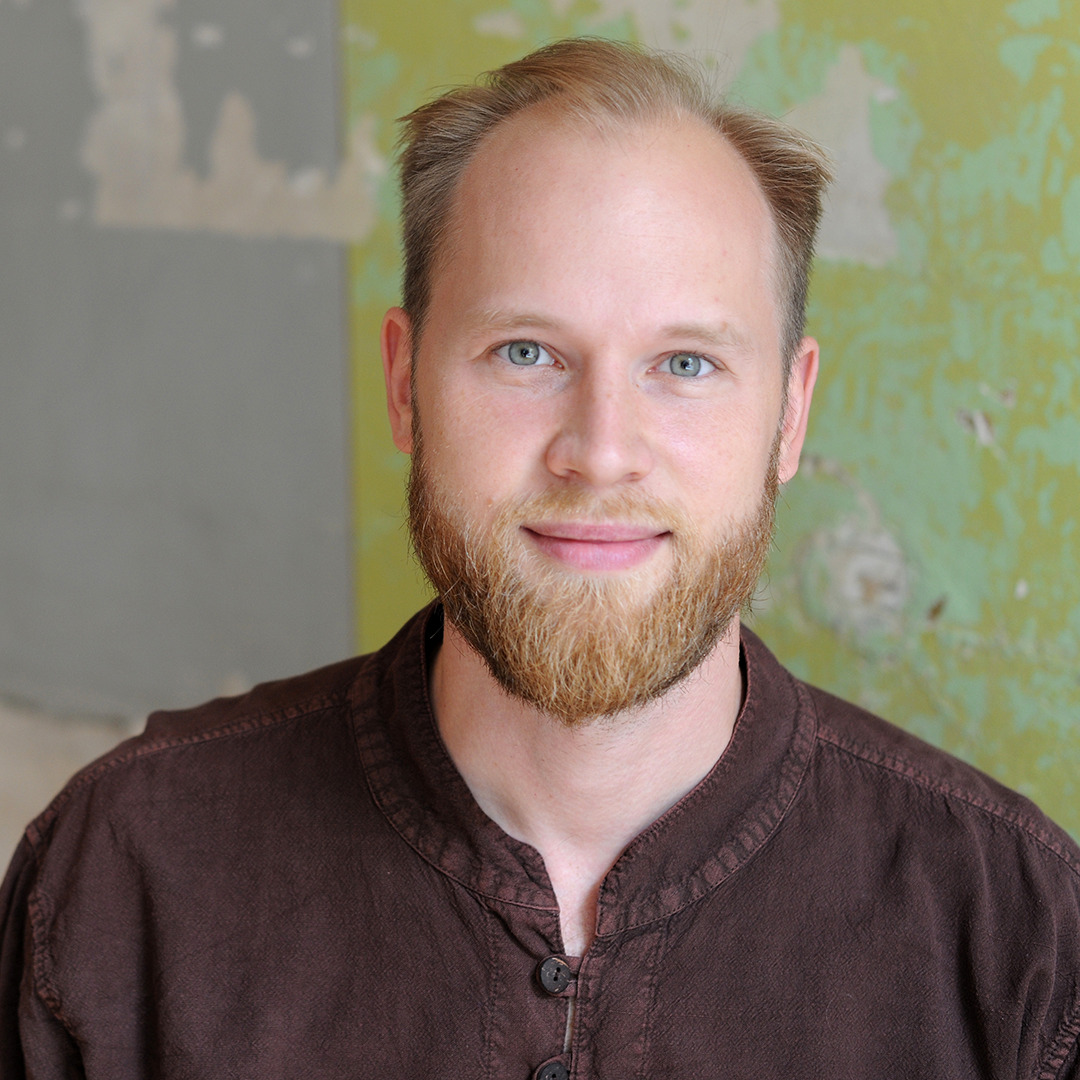 Since 2005, baritone Tomáš Král has performed with many of the best-known European ensembles, including Collegium Vocale Gent, La Venexiana, Vox Luminis, Holland Baroque, B’Rock Orchestra, Wrocław Baroque Orchestra, Collegium 1704, Collegium Marianum, and Musica Florea. He has performed at the Prague Spring Festival, the Dresdner and Salzburger Festspiele, the festivals of La Chaise-Dieu, Ambronay, and Sablé, and the Early Music Festivals in Bruges and Utrecht, while the list of venues includes the Vienna Konzerthaus, the Wigmore Hall in London, and BOZAR in Brussels.

In 2017, Tomas was invited by the Händel-Festspiele Halle to sing Polyphemus in Acis et Galatea, and during the 2017/18 season he performed in Purcell’s King Arthur at the Aldeburgh Festival, Bach’s Christmas Oratorio at the Vienna Musikverein, Mass in B minor for Václav Luks at the Maison Symphonique in Montréal, Monteverdi’s Vespers with Gli Angeli Genève under Stephan MacLeod, Bach’s and Kuhnau’s Magnificat settings directed by Benjamin Bayl in Antwerp, Ghent, and The Hague, Clistene (Vivaldi’s L’Olimpiade) with Rinaldo Alessandrini, and Telemann’s Der Tag des Gerichts with il gardellino under Peter Van Heyghen. In a new collaboration with Raphaël Pichon and his Ensemble Pygmalion, he performed several of Bach’s cantatas and the role of Jesus in the Johannes-Passion in concerts throughout France.

He began the 2018/19 season with his début in the role of Stàrek in Janáček’s Jenufa at the Opéra de Dijon, later revived at the Théâtre de Caen. Other highlights of the season included concert tours of Händel’s Israel in Egypt and the Bach’s Mass in B minor with Václav Luks and his Collegium 1704 and Purcell’s Hail, Bright Cecilia at the Konzerthaus in Vienna with Vincent Dumestre and Le Poème Harmonique. Tomáš started a new collaboration with the Orchestre de Chambre de Lausanne and the Ensemble Vocal de Lausanne, presenting a selection of Bach cantatas conducted by Raphaël Pichon. He also pursued a vast concert tour with Dunedin Consort celebrating the work of Bach including the Matthäus-Passion conducted by Trevor Pinnock and other cantatas conducted by John Butt.

Subsequently, he renewed his collaborations with Raphaël Pichon for different projects including a semi-staged Johannes-Passion in Kraków. He also sang concerts with Václav Luks in Moscow, Prague and Dresden, and started a collaboration with Christophe Rousset and the Jerusalem Baroque Orchestra for concerts of Bach’s music in Jerusalem, Tel Aviv and Haifa. He revived the programme Liebster Jesu with Les Muffatti for concerts in Riga and the BOZAR hall in Brussel. He also collaborated with Bruce Dickey on a new Kepler programme.

Upcoming projects of the 2021/2022 season include concert programmes with the Wrocław Baroque Ensemble, Bach’s Christmas Oratorio with Concerto Copenhagen under Lars Ulrik Mortensen and the Matthäus-Passion at the Kammermusiksaal in Berlin. Tomáš will also tour a new production of Handel’s Alcina with Collegium 1704 under Václav Luks (Brno, Versailles and Caen).

His many recordings include such rarities as the Missa Votiva and the Lamentationes Jeremiae Prophetae by the great Bohemian master Jan Dismas Zelenka, a CD of rarities by the early baroque Polish composer Marcin Mielczewski, Bach’s Mass in B minor with Collegium 1704, and Leoš Janàček’s Moravian Folk Songs.