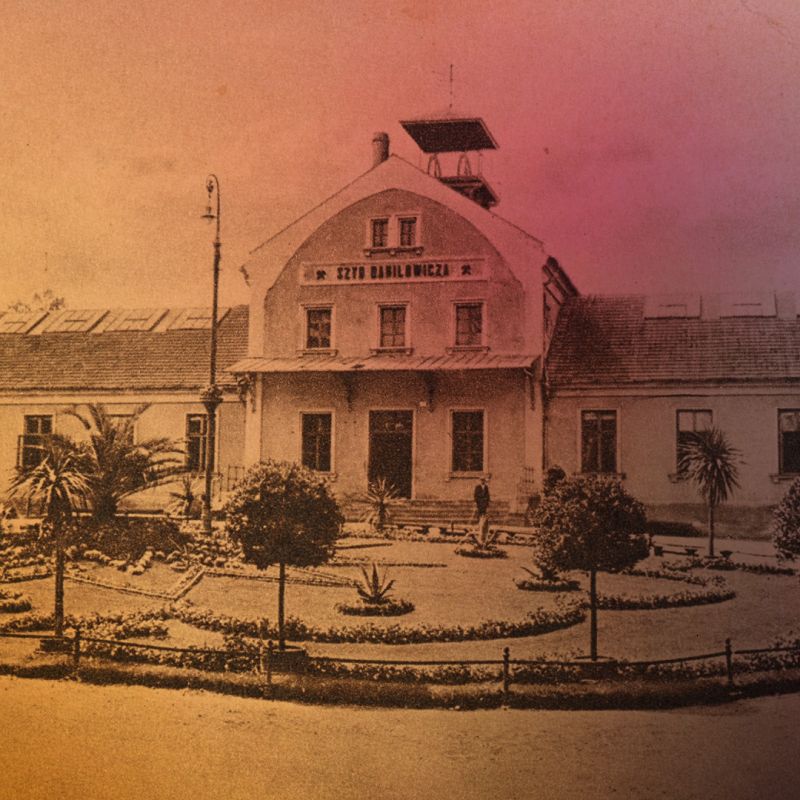 The “Wieliczka” Salt Mine is an extraordinary place – hidden from the world, full of secrets and legends. A place where the history of the Earth has been intertwined with that of humans. It is also a priceless natural and technical monument, listed in 1978 as one of the first twelve UNESCO World Heritage Sites worldwide.

The mine is made up of a dense network of underground galleries and walkways, making up a multi-level complex labyrinth.

The underground realm closely guards its secrets, and only a few have access to some of the places – that is the case with the Crystal Grottoes discovered in 1860, the underground home to halite crystals – the purest rock salt found in nature, and the only such grotto found in a Miocene geological stratum in the world. This is why the Grottoes constitute extraordinary natural heritage, which has been granted special protection, leading to the creation of the first underground inanimate nature reserve in Poland.

There is a small part of this vast underground realm created over the course of centuries by nature and humans that you can see with your own eyes. For this purpose, we have marked out a special trail – the Tourist Route – leading through the historic part of the mine, particularly precious from the point of view of the nature, geology and culture, encompassing more than 20 beautiful chambers, as well as nearly 2 kilometres of winding galleries. In the historical excavations located at a depth of 64-135 metres below ground, you can admire unique brine lakes, salt sculptures and old mining equipment, as well as chapels carved in salt – including the most famous of them all – the St Kinga’s Chapel.

St Kinga’s Chapel is perhaps the most famous place along the Tourist Route and the largest underground temple in Europe, which is still active and serves religious functions to this day. The chamber is nearly as long  and half as wide as St Mary’s Basilica in Krakow. All the carvings and decorations, even the meticulously crafted flooring, were carved in the salt by talented sculptor-miners.

The chapel was built in a working excavated in the second half of the 19th century, in a huge lump of laminated green salt. The key sculptures and architectural details were hand-crafted over a period of 68 years, and the work on the chapel’s interior continues to this day. The newest sculptures, including the statue of St. John Paul II, were made at the turn of the 20th and 21st centuries.