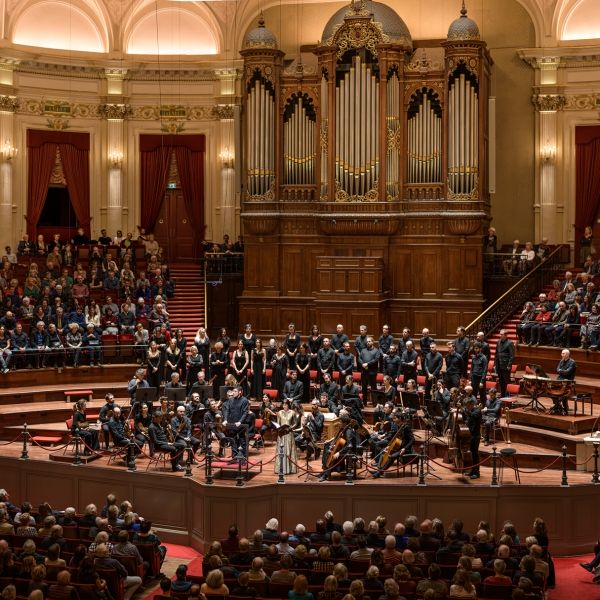 Coro e Orchestra Ghislieri, in permanent residence at the Centro di Musica Antica della Fondazione Ghislieri in Pavia, is considered one of the most original Italian groups in the field of historically informed music. The deep passion of its conductor Giulio Prandi for the Italian repertory of 18th Century's sacred music, shared and supported by the musicians who form its permanent core within the comprehensive context of Ghislieri Foundation, made it possible to develop a unique project in its domain: to re-create the model of the great musical cappelle of the 18th Century in order to give new life to both the pillars of Baroque and Classical repertory and to forgotten but wonderful masterpieces of such Italian authors as Perez, Jommelli, Galuppi.

The rigorous research work undertaken by the group, supported by a dedicated Scientific Committee and in collaboration with the Department of Musicology and Cultural Heritage of the University of Pavia, made it possible to give back the authentic beauty of those masterpieces through an appropriate and documented executive practice.

In 2018 they celebrate their 15th anniversary debuting at the Concertgebouw in Amsterdam, in January, and at the Berliner Philharmonie, in November