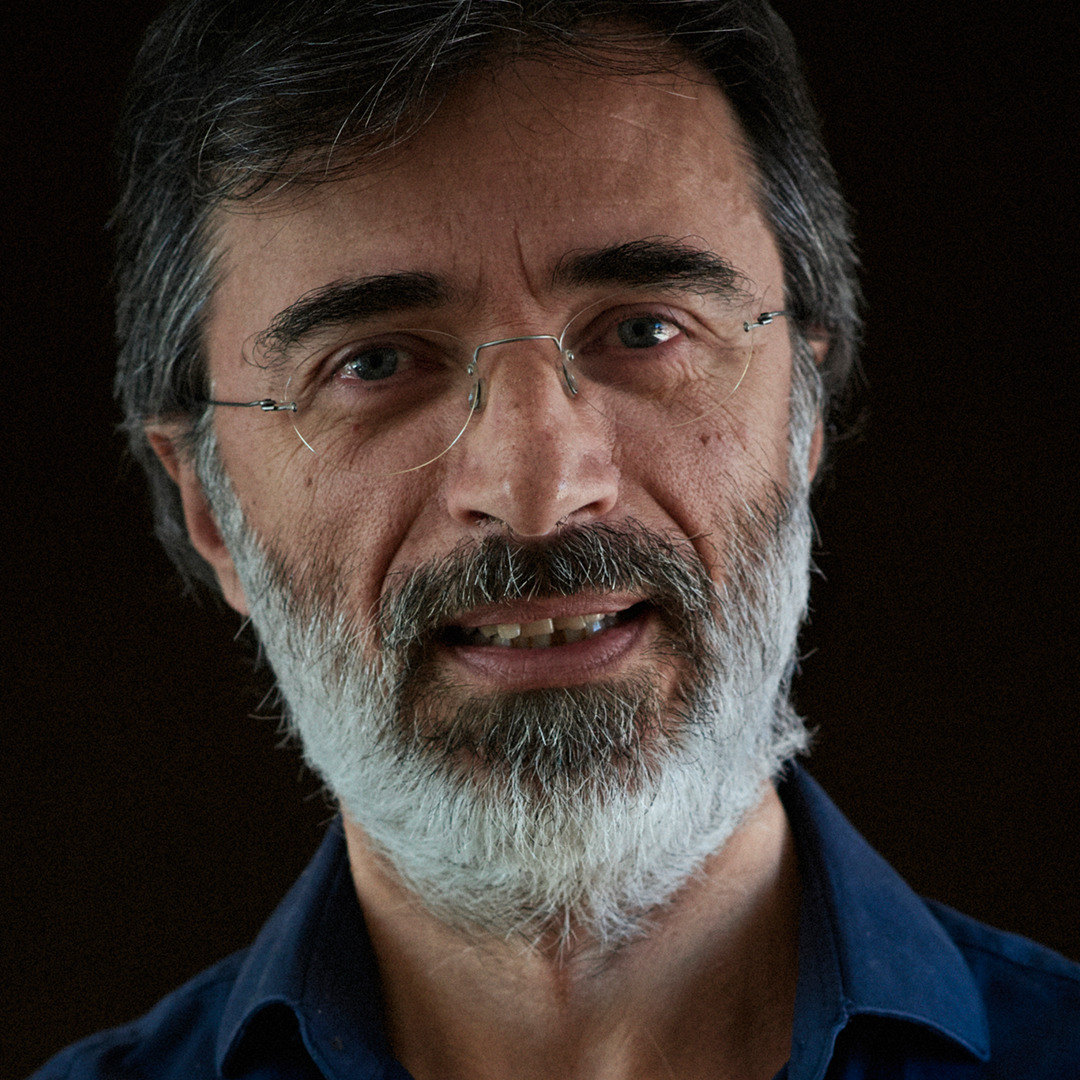 Born in Catania, began his vocal studies at the Scuola Civica in Milan, continuing his training with E. Abumradi, E. Martelli and A. Goussev, and attending master classes given by A. Curtis.

His concert career has seen him interpret a repertoire that ranges from madrigal to cantata, from oratorio to baroque opera. Appreciated for both his deep bass voice and wide range, he has played, among others, all roles of Monteverdi’s works, including performances at the Teatro alla Scala in Milan, Opéra national de Paris, the Dutch National Opera in Amsterdam, Opéra de Dijon, the Stavovské Divadlo in Prague, the Palau de la Musica Catalana in Barcelona, the Teatro Regio in Turin, the Carnegie Hall in New York, the Teatro Colón in Buenos Aires, the Theater an der Wien, the Tokyo Opera City Concert Hall, the L’ Opéra Royal de Versailles and the Opéra Royal in Liège.

Thanks to his stentorian yet flexible voice, he is an appreciated performer of oratorio roles of great dramatic force and at the same time sought for his vocal sensitivity by the most prestigious madrigal ensembles.
He has recorded for Decca, Sony, Glossa, Naïve, Chandos, K617, Dynamic and Brilliant.