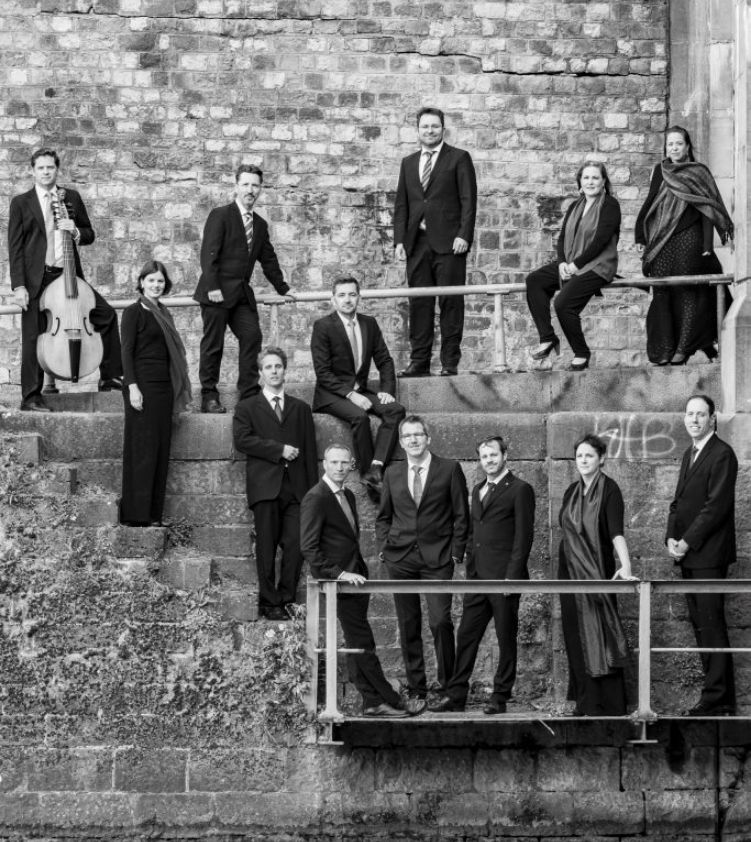 Since its foundation in 2004, the vocal ensemble Vox Luminis, led by bass Lionel Meunier, has been internationally praised for its unique sound, both with a cast of soloists and in larger productions. Vox Luminis specialises in English, Italian and German repertoire from the 17th and early 18th centuries, bringing to life not only well-known masterpieces, but also rare gems. A core of vocal soloists is supplemented, with an extensive continuo, solo instruments or a complete orchestra, depending on the repertoire.

In 2012, Vox Luminis won the Recording of the Year at the prestigious Gramophone Awards. Since then, the group has made multiple recordings with Ricercar, Alpha Classics, Ramée and Musique en Wallonie, and has won numerous international prizes including Klara Ensemble of the Year 2018, BBC Music Magazine’s Choral Award Winner 2018, Diapasons d’Or (three times) and several Preis der deutschen Schalplattenkritik awards. In 2019, the ensemble received another Gramophone Music Award in the “Choral Recording of the Year” category for its recording of works by Buxtehude.